Are Hormone Doctors Able to Treat Hyperactive Thyroid That Are Damaging Your Metabolism?

Are Hormone Doctors Able to Treat Hyperactive Thyroid That Are Damaging Your Metabolism? 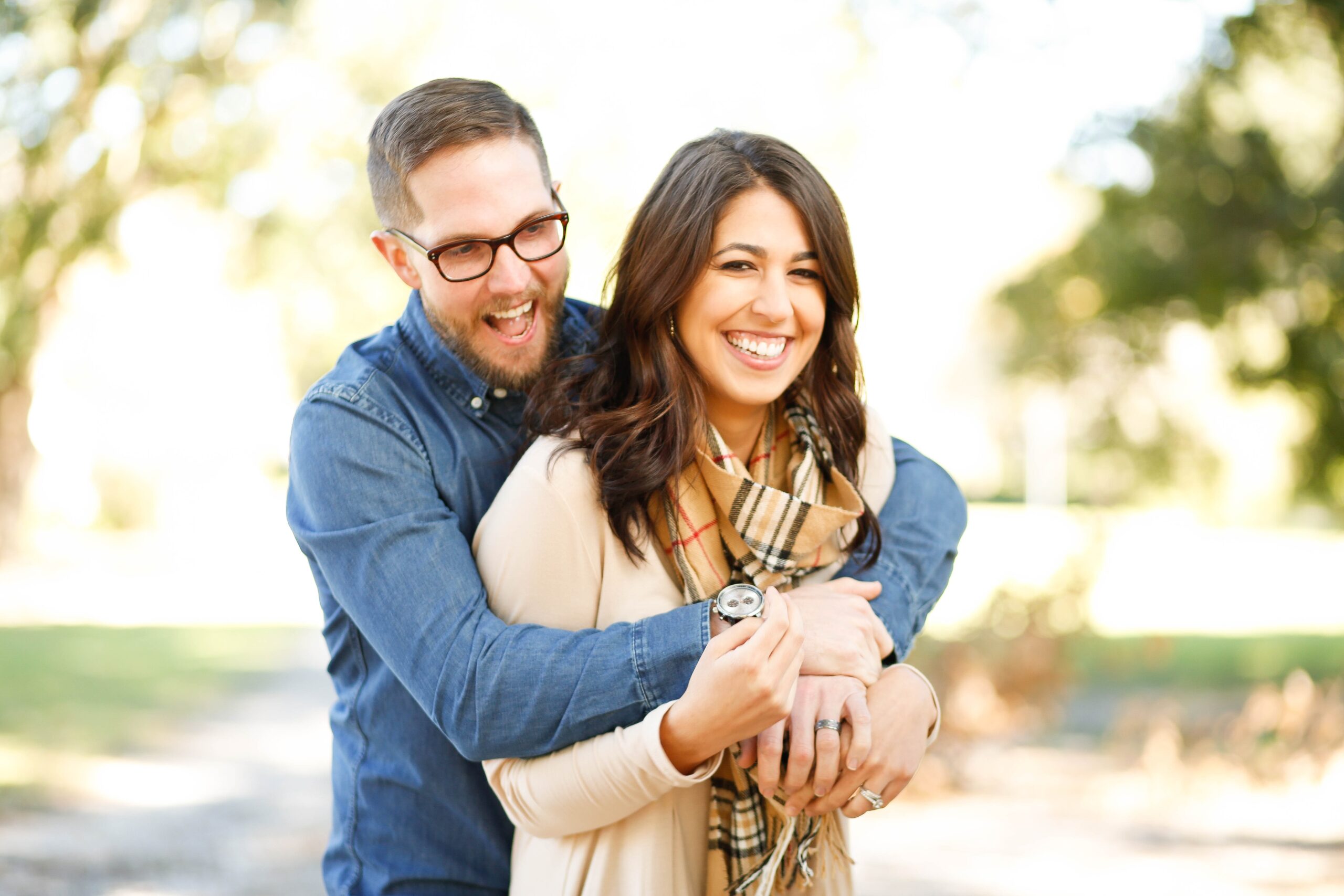 The thyroid is a butterfly-shaped organ situated in the frontal area of the neck. It needs the element iodine in order to function properly. Iodine is present mainly in seafood, kelp and in the air near ocean water. It can be difficult to get enough dietary iodine for many people. This is why table salt is often iodized. Many multi-vitamin formulas also include this mineral. Inadequate iodine can cause a thyroid disease called goiter, in which the organ swells in size until it’s visibly protruding from the neck region. The thyroid has many important functions in the body:

The thyroid also maintains normal intestine function and skin maintenance. It has influence on almost every cell in the body.

Calcitonin regulates phosphorus and calcium in the blood. Both T3 and T4 regulate metabolism. The thyroid is under the control of the pituitary gland in the brain, which monitors blood levels of thyroid hormones. When levels of T3 and T4 drop too low, the pituitary sends out its own hormone, TSH, thyroid-stimulating hormone, to signal the thyroid to manufacture and release more hormone. When thyroid hormone levels are too low, it’s called hypothyroidism. However, the levels can also be too high. When this happens, it’s called hyperthyroidism. This article will focus mainly on the symptoms and treatment of hyperthyroidism.

Thyroid conditions related to a blood imbalance of its hormones are treatable and generally respond well to this treatment. When blood levels of T3 and T4 are too high, some possible symptoms include:

Both T3 and T4 are necessary for normal cell metabolism and oxygen use. Other possible symptoms of hyperactive thyroid include menstrual disturbances, persistent hunger, fast heart rate, heart palpitations, protruding eyeballs and panic attacks. Left untreated, hyperthyroidism is potentially dangerous. It can lead to serious heart problems, weakened bones and thyroid storm, which is a sudden increase in the symptoms of too much thyroid hormone. It can cause fever, delirium, rapid pulse and can be a medical emergency.

Too much thyroid hormone can have a number of causes, including Graves’ disease, in which the body attacks cells in the thyroid. This autoimmune condition is the most common cause of hyperthyroidism. Other possible causes include inflammation of the thyroid gland and Plummer’s disease. Plummer’s is a type of adenoma, or benign growth, that occurs on the gland. This adenoma produces too much of the thyroid hormone T4, which results in hyperthyroidism. The condition can also be caused by thyroiditis, or an inflammation of the gland. This sometimes occurs after pregnancy, but it can happen anytime and to anyone. The cause of the inflammation may remain unknown, but when the thyroid is inflamed, it may release too much hormone.

Other factors are hereditary, especially with Graves’ disease. A history of pernicious anemia, Type 1 diabetes or other chronic conditions and primary adrenal insufficiency are other factors that raise the risk of hyperthyroidism. Hyperthyroidism is more common in women than in men.

While not as easily treated as hypothyroidism, hyperthyroidism is a treatable condition. Common treatments focus on reducing the thyroid’s hormone output:

Small amounts of radioactive iodine are administered. Over time, this iodine will concentrate in the thyroid gland, causing it to shrink and reducing its hormone secretion. In fact, it can work so well that the patient will need daily thyroxin medication to maintain normal thyroid hormone blood levels.

Medications that reduce the thyroid gland’s activity are given over a period of months or even up to a year. They are often effective but can be toxic and are not suitable for use during pregnancy.

Although not as common as other treatment options, surgery to reduce the size of the thyroid may be performed in some cases.

Drugs known as beta-blockers may be prescribed for hyperthyroidism. These don’t actually treat the problem, but they may be very helpful to reduce symptoms while you are waiting for your main treatment to become effective.

If you’re concerned about a possible thyroid problem, we’re here to help. Our number is 205-352-9141 and we would be happy to discuss your problem with you and set up an appointment with one of our physicians. We warmly welcome all new patients. 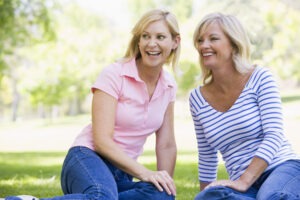 What to Take for Gut Health 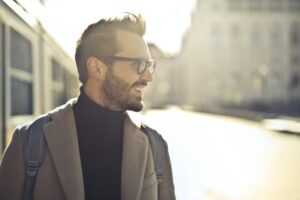 When Is IV Hydration a Safer Option Than Drinking? 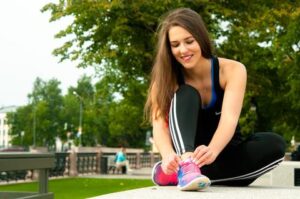 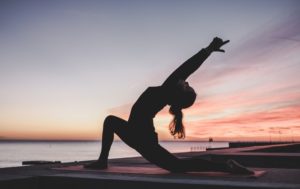