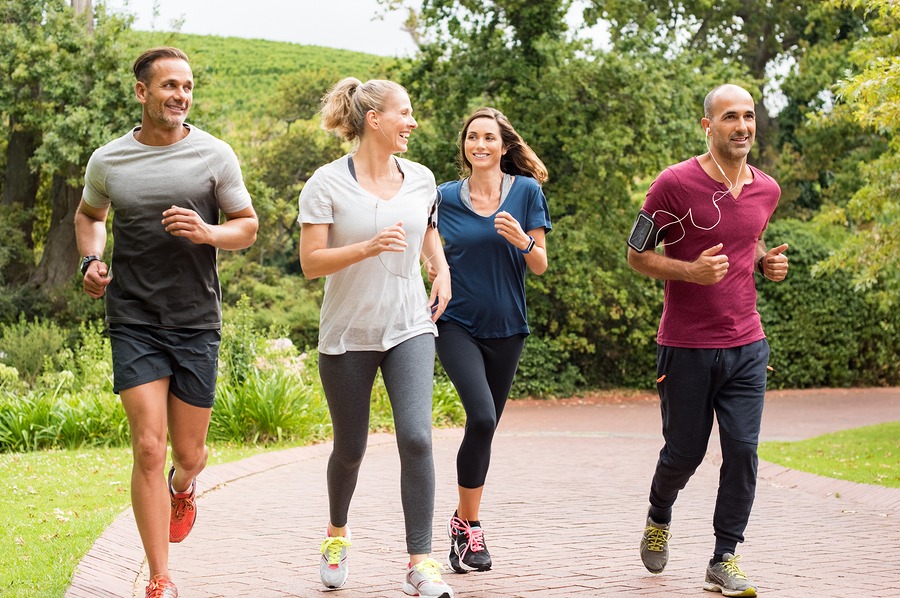 For most people, detox, which is the body’s way of ridding itself of drugs, alcohol, and other contaminants, is the hardest part of overcoming addiction in that it can trigger an array of severe withdrawal symptoms, which can vary in intensity depending on the substance and how long an individual has been using. Cognizant of this fact, many rehab facilities will provide medically-assisted detox. This aspect of addiction recovery involves the use of prescription-based medications along with round-the-clock monitoring by a physician to ease the severe withdrawal symptoms commonly associated with abrupt drug or alcohol cessation. That said, one of the go-to prescription medications for many rehab facilities is Suboxone, which has been FDA (Food and Drug Administration)-approved to treat opioid addiction.

THE TRUTH ABOUT SUBOXONE

Suboxone is a combination medication that consists of buprenorphine and naloxone. These medications work together to help individuals cope with the withdrawal symptoms associated with coming off of opioids, some of which include stomach cramps, muscle aches, nausea, vomiting, diarrhea, and irregular heartbeat. The benefit of taking suboxone while going through rehab is that it helps make these symptoms slightly more manageable, which, in turn, improves an individual’s chances of ending their addiction to opioids. However, there is a downside worth noting when it comes to Suboxone. Although the medication is effective at easing many of the symptoms associated with opioid cessation, it is also highly addictive.

HOW DOES SUBOXONE WORK?

Naloxone, the first active ingredient in Suboxone, is used to reverse the effects of opioids that may have already attached to opioid receptors in the brain. It is also used to treat respiratory depression, which is commonly associated with abusing and also coming off of prescription and street-level opioids. Buprenorphine, which is the second active ingredient in Suboxone, is a partial opioid antagonist that blocks opioid receptors in the brain. When this happens, stronger opioids that are still in an individual’s system will no longer be able to bind to the same receptors. As a result, the euphoric high that would otherwise come from these drugs is greatly diminished. However, because buprenorphine is a partial opioid antagonist, it produces a mild enough high to take an individual’s mind off the symptoms that they may be experiencing as they go through detox. Unfortunately, this mild high is what drives many people to misuse and ultimately become addicted to Suboxone.

CAN IV FLUIDS FLUSH SUBOXONE OUT OF YOUR SYSTEM?

For those who are addicted to Suboxone, coming off the medication is the same as coming off of any other opioid, insomuch that it individuals will have to be slowly weaned off of it. Contrary to popular belief, IV fluids can’t flush Suboxone out of your system as the medication has to be metabolized by the liver and kidneys. Unfortunately, this requires time. Studies show that the withdrawal symptoms associated with Suboxone can last for as long as one month, and the medication can remain in your system for up to 90 days. The best way to get off of suboxone is by following the recommendations of a physician for tapering off of the medication. The following may also make the process slightly easier:

Staying hydrated – Like any other opioid, tapering off of Suboxone can lead to a loss in bodily fluids. Therefore, it would be a good idea to drink plenty of fluids while the mediation works its way out of your system.

Nutrition – Studies show that those who consume a high amount of opioids often develop nutritional deficiencies as they go through detox. And Suboxone is no different in this regard. That said, consuming a healthy, well-balanced diet can make coming off of the medication that much easier.

Hot showers or baths – Another one of the many symptoms that many individuals face while tapering off of Suboxone is muscle aches. Taking a hot shower or bath can go a long way toward easing this particular symptom.

All in all, there are multiple ways to ease the severe withdrawal symptoms associated with coming off Suboxone. It is important to note, however, that there is no scientific data that proves using IV fluids to flush the medication out of one’s system is effective. For information on how to safely and effectively taper off of Suboxone, consider scheduling a consultation with one of our addiction experts today. Call us today at 205-352-9141. 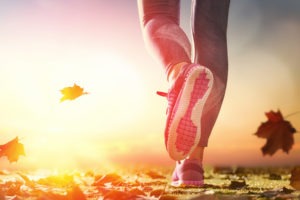 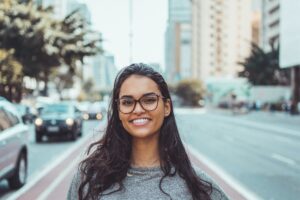 Is A Hormonal Test Conclusive? 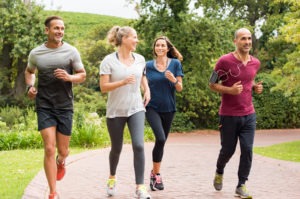 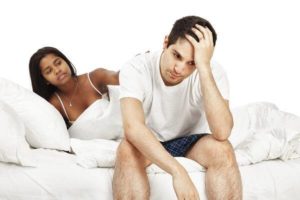