What Treatments Are Used For Joint Pain From Mold Exposure?

What Treatments Are Used For Joint Pain From Mold Exposure? 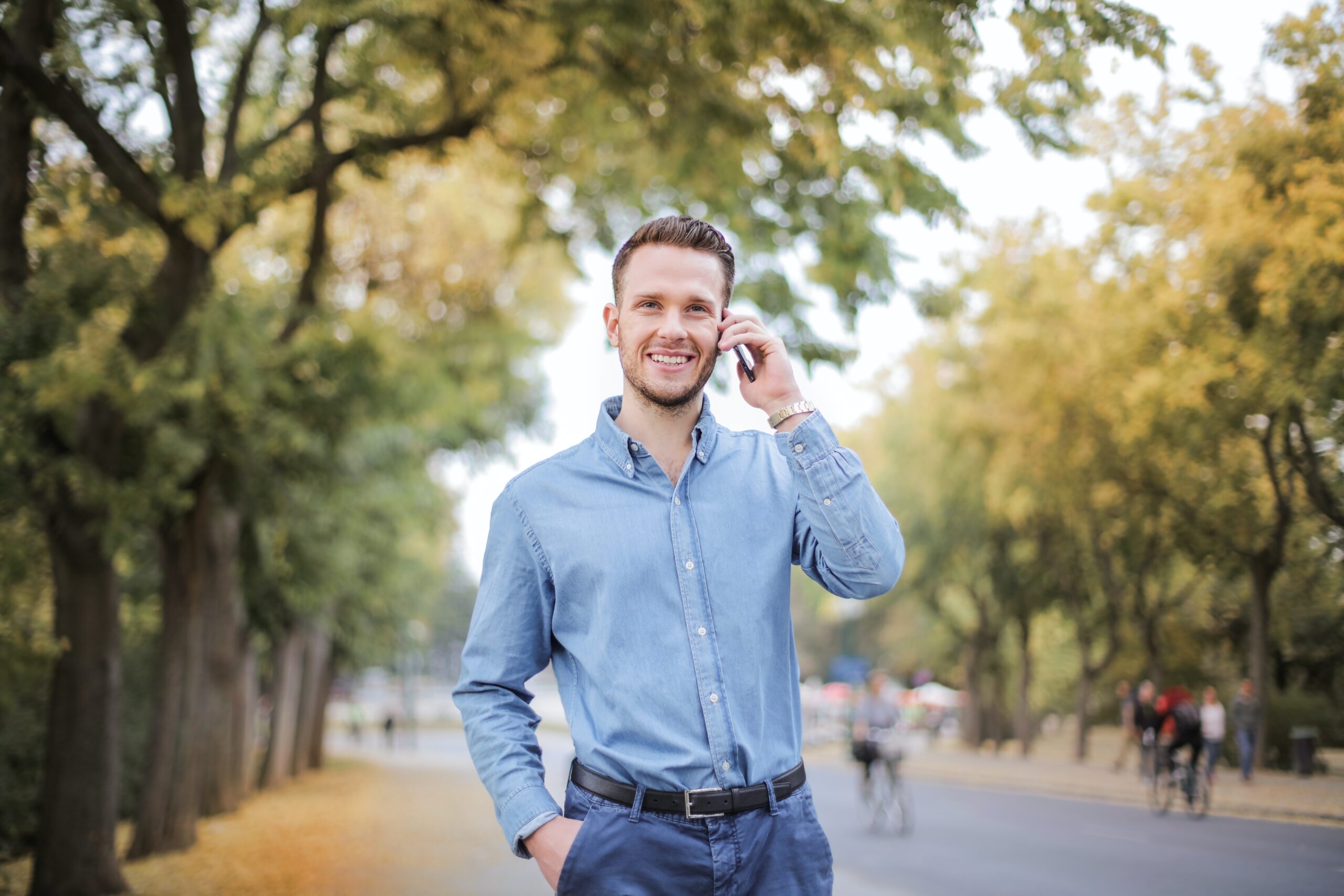 Mold has the ability to impact every system in the human body. Although many people associate mold exposure with a variety of common allergy symptoms, the effects of mold can be incredibly widespread. In addition to headaches, itchy, irritated eyes, respiratory distress, and various skin conditions, ongoing exposure to mold can result in severe joint discomfort. If you’ve been working with a chiropractor or doctor to alleviate joint pain to no avail, the underlying causes of your problem are likely environmental.

The good news is that there are a number of effective and all-natural treatments for resolving this issue. These are therapies and procedures that directly target the toxins that have permeated your body, and the massive amounts of inflammation that they’ve ultimately caused. Understanding the connection between joint pain and mold exposure is important. Not only is this key for finding an effective solution, but it’s also a vital step in identifying and changing the environmental conditions that are both responsible for and continuing to exacerbate your condition. It’s additionally important to note the considerable difference between mild to moderate mold allergies and mold toxicity. A general mold allergy will normally result in irritation of the airways and lungs. People with mold allergies have a hard time breathing freely in moldy conditions

. They may also produce an abundance of mucus, and struggle with itchy, water eyes, and blurry vision. Conversely, mold toxicity is the result of mycotoxins. These are the toxins that molds constantly produce. If you live in a home with pervasive mold growth, you’re constantly breathing in and otherwise being exposed to mycotoxins. Not only do mycotoxins enter the body through the lungs, but they can additionally enter via the digestive tract and skin. Some of the most common symptoms of mold toxicity or exposure to mycotoxins include:

From muscle tics and twitches to numbness and tingling sensations, mold toxicity can affect the neuromusculoskeletal system in numerous ways. Worse still, mold toxins are fat soluble. As a result, they can bind to the nerves, brain, and glands. This makes it necessary to take an internal and holistic approach to getting rid of them. In addition to creating or moving to a non-toxic environment, diligent detox methods are frequently advised.

It goes without saying that when mold is the cause of a person’s joint pain, no efforts to alleviate this discomfort will produce long-lasting results until the responsible environment is changed. Among the most effective strategies for dealing with the effects of mycotoxins is a thorough detox. This can be accomplished by implementing a natural, low-carb, low-sugar diet that limits the most readily available food sources in your body. The next and most important effort in this fight is to flush the body of mycotoxins, and to release them from all of the structures and systems that they’ve bound themselves to. This can be effectively accomplished through a targeted, IV flush and various other strategies.

Ozone therapy can be performed to introduce ozonides into the blood stream for increased oxygen. This technique bolsters and builds the immune system, even as its being attacked by mycotoxins internally. Various options in gallbladder and liver support can also be used to make the body better able at cleaning itself. When filter organs are working their best, the body has a much easier time eliminating toxins and other waste. Probiotics can then be prescribed to increase the number of healthy, life-supporting organisms assisting you in your fight. By taking a multi-pronged approach to addressing mold toxicity, it’s possible to both remove mycotoxins and help the body in removing them itself. One of the most important things to know about mold toxicity is that when you’re dealing with it, all of your internal systems that exist to naturally fight off invading organisms are under attack.

As such, the best treatment approaches target mycotoxins directly, and bolster and build your own natural healing abilities. When your immune functioning is improved, your blood becomes better oxygenated, and you implement a diet and life habits that bolster your general well-being, your joint pain and all your other symptoms of mold toxicity will gradually abate. If you’ve been living with the widespread effects of mold exposure and want lasting relief, we can help. Call us today at 205-352-9141. 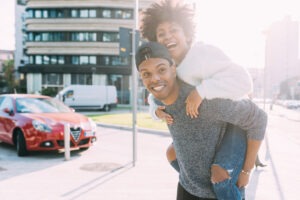 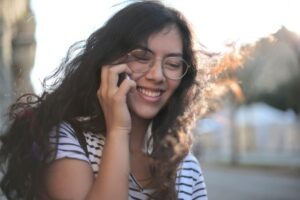 How to Improve Gut Health Naturally 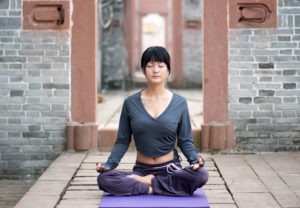 How fast and slow can an IV drip be set to flow? 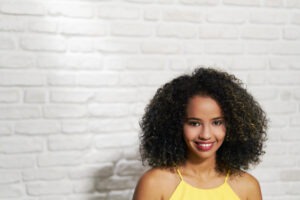 Is There a Holistic Way To Improve My Libido?