Why Are Hyperactive Thyroids More Rare Than Hypothyroidism?

Why Are Hyperactive Thyroids More Rare Than Hypothyroidism?

Thyroid issues can be extremely debilitating, and even life-threatening if not caught and treated properly. The thyroid gland plays a major role in regulating the body’s metabolism, growth, and hormone regulation by constantly releasing thyroid hormones, primarily TSH, into the body. Having either a hyperactive thyroid gland or a hypoactive thyroid gland can severely throw off the body’s metabolism and growth factors, leading to various side effects. Both conditions essentially have the opposite effects of one another.

Hyperthyroidism is a condition in which the thyroid overproduces hormones. The excess TSH and TH hormones result in a variety of signs and symptoms, both physical and psychological. These symptoms include:

Hyperthyroidism essentially releases too much thyroid hormone into the body, leading to triggering various bodily functions to overreact. This includes increased adrenaline activity, which leads to increase muscle tonicity (explaining the muscle weakness), increased growth hormone and metabolism, which leads to the leaner body type and lower body weight as the calories and fat reserves are being burned off from the higher metabolic activity.

There are a variety of things that can cause hyperthyroidism, including:

Hypothyroidism is the opposite, where the thyroid is not producing enough hormones. This leads to the opposite effect on the body than what you’d expect from hyperthyroidism. These signs and symptoms include:

While the most common primary cause of hypothyroidism is Hashimoto’s Thyroidosis, secondary causes such as reactions to medications, side effects of radiation therapy, or even defects in the hormone receptors which trigger the release of more hormone are all things to be aware of if you suspect you may have hypothyroidism.

Why is Hypothyroidism More Common?

Since the most common culprit for both hyperthyroidism and hypothyroidism comes down to autoimmune disorders, a large part of it is that Hashimoto’s Thyroiditis is just more common than Graves Disease. While it can present itself at any age, it is most common in women and older individuals. It is also important to note that it isn’t always a case of a thyroid being either hyperactive or hypoactive, but it can shift from one to the other over time. One way Hashimoto’s Thyroidosis presents itself is a great example of this. It initially triggers hyperthyroidism, causing the gland to swell and forming goiters, a condition known as Hashitoxicosis before the thyroid activity levels drop and become hypoactive after.

If you suspect you may have a thyroid condition, a simple blood test and meeting with an endocrinologist can confirm whether or not you have a thyroid problem. TSH levels are present in your blood, so by reading the TSH levels, it’s possible to see if you may need medication to help regulate your hormone production. Call us at 205-352-9141. 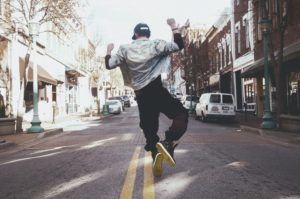 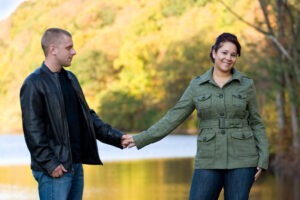 Will Hormone Replacement Therapy Help Me With Weight Loss? 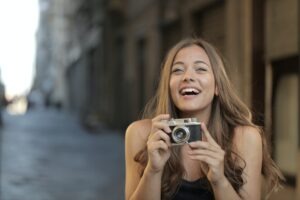 Can Ozone Therapy Be Used for Macular Degeneration?