How To Improve Gut Health?

How To Improve Gut Health? 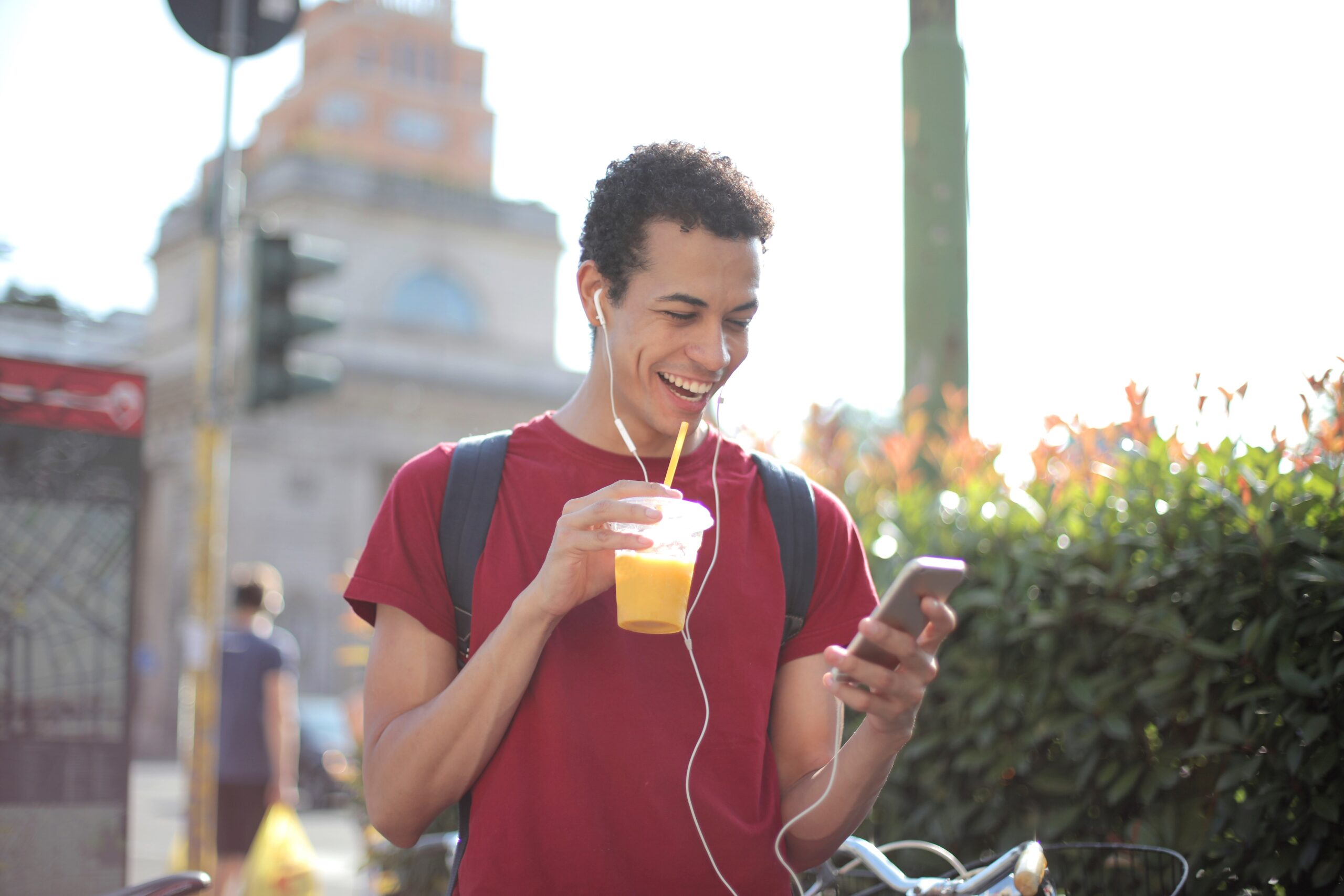 Few bodily systems are as important as one’s digestive tract. This network of organs break down the foods individuals consume, process important nutrients, in addition to filtering out potentially hazardous waste products. One critical aspect of digestive well-being is known as gut health.

A solid percentage of persons might not realize that the gastrointestinal tract is filled with millions of tiny organisms called bacteria. That said, not all of these microbes possess illness-inducing capacities. in fact, a significant percentage of these microscopic beings prove beneficial.

Gut health is considered the balance between good and possibly harmful bacteria. Persons with solid balances enjoy better gastrointestinal health. Those with uneven ratios stand at a greater risk of developing a host of serious gastrointestinal and other health issues.

Many healthcare providers stress that poor digestive function often places the rest of the body in peril. Individuals with malfunctioning gastrointestinal systems have an increased chance of developing:

Furthermore, certain studies have linked decreasing gut health has been linked to various forms of cancer.

Gut health imbalances can impact several gastrointestinal components and precipitate a variety of ailments. Ergo, the specific physical manifestations stricken subjects encounter will depend on where along the digestive tract the illness is, in addition to the malady in question.

That said, many gastrointestinal problems produce similar symptoms including:

This condition, known medically as halitosis, typically occurs when the oral cavity grows inundated with bacteria. However, the problem may also result from an improper gut flora balance.

Researchers have concluded that the gut’s bad bacteria produce and release a specific protein that entices the body into yearning sugars. In response, afflicted subjects often consume increased quantities of sweet, unhealthy edibles.

Digestive bacterial imbalance has been known to produce skin ailments like eczema, unexplained rashes, and untoward manifestations such as itching and inflammation.

Scientists maintain that food intolerance can often be attributed to a poor gut flora balance. Common examples include systemic resistance to substances including gluten and dairy products.

Everyone experiences a certain degree of unavoidable personal and professional stress. The trick is to eliminate unnecessary sources of tension and anxiety. Studies have shown that stress has a more negative impact on the digestive tract than other some other critical bodily networks.

Therefore, overly stressed subjects are also strongly urged to engage in tension-busting actions, such as breathing exercises, yoga, meditation, or the participation in a fun or relaxing hobby.

Some people need to ingest over-the-counter and prescription drugs to address any number of potentially untoward or life-inhibiting illnesses. That said, certain drugs carry a notorious reputation from disrupting optimal gut flora ratios.

A common form of such substances are antibiotics. Granted, these bacterial-suppressing chemicals often prove critical to those with burgeoning infections.

However, there is a segment of the medical community that maintains these drugs can be prescribed too often and overuse of these medications could lead to the destruction of healthy gut bacteria and precipitate all the associated problems. Therefore, individuals are implored to only use antibiotics or any other bacteria-killing preparations only when absolutely necessary.

Researchers have discovered that physical activity might improve gut flora. A recent study performed on athletes found that the digestive tracts of said subjects were found to contain an increased number of healthy bacteria.

Arguably, the most important action stricken subjects can take is to make important dietary changes. Such alterations should, include eating more vegetables and fiber-rich products, consuming less sugar, and eating fermented foods rife with healthy microbes. Additionally, individuals are firmly encouraged to incorporate probiotic supplements into their dietary regiment.

Individuals residing in the Hoover and other neighboring Alabama regions dealing with gut flora issues are urged to contact Vital Force. Our team of medical specialists possess extensive experience treating said ailments. To learn more about us, please call 205-352-9141. 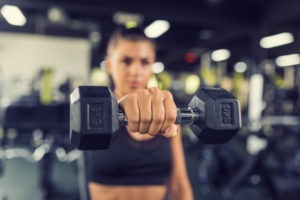 Is Hormone Replacement Therapy in Women Only Used for Menopause? 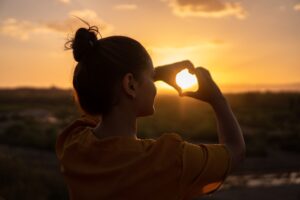 Do You Have to Undergo Regular Hormonal Testing when Gender Transitioning? 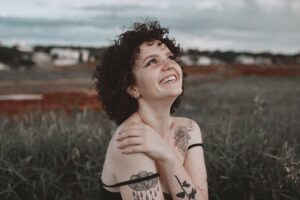 What Can a Hormone Test Show About Your Health?