What an Endocrinology Test is For

What an Endocrinology Test is For 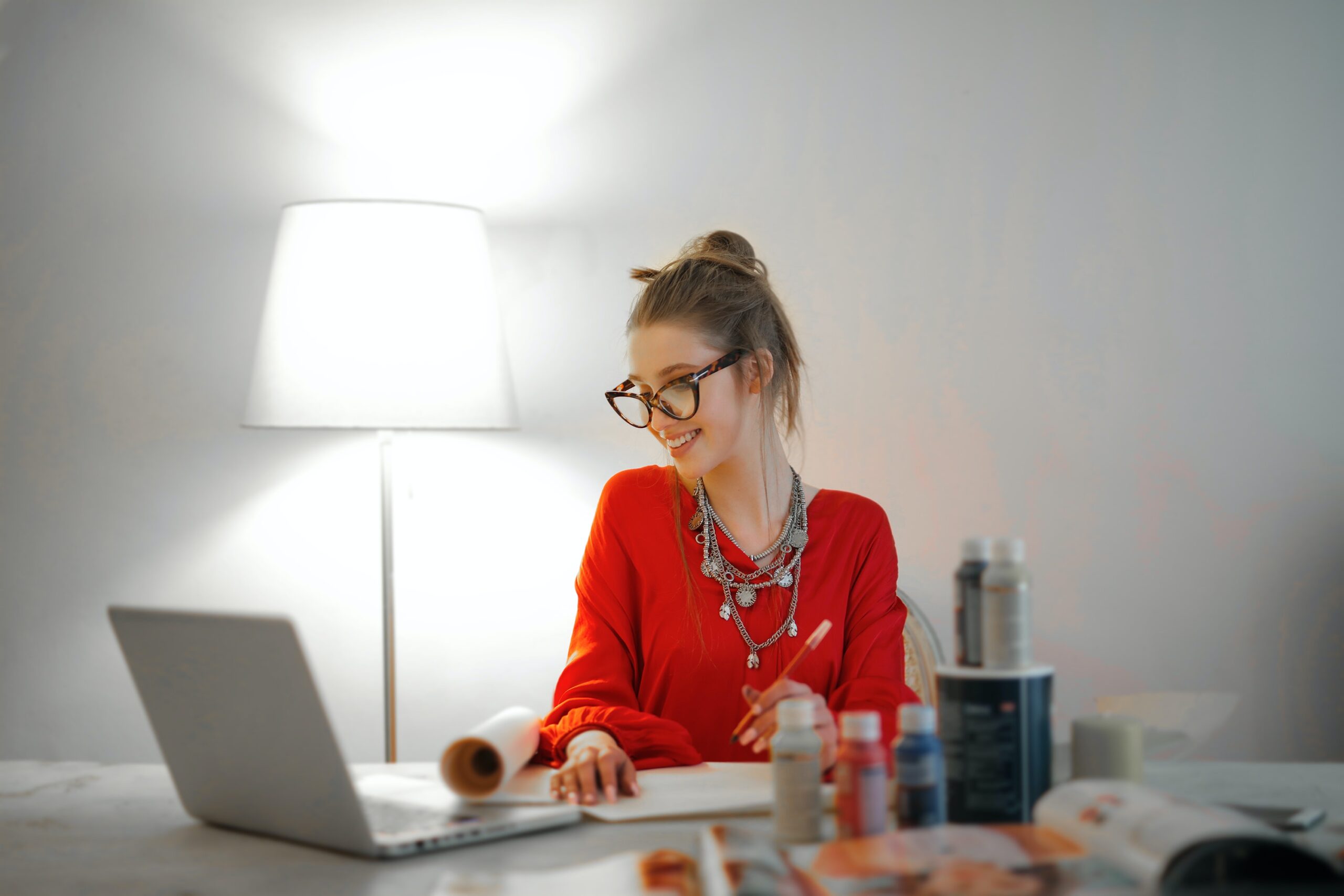 The human body is a complicated piece of machinery. While blood is the oil that keeps the machine running, it’s the endocrine system that helps regulate how that blood is used to keep the body running efficiently. When someone starts feeling poorly and some of their body functions start breaking down, there is a good chance that the endocrine system and hormones have something to do with the malfunctions.

When that’s the suspicion, things should be checked out by a licensed and experienced Endocrinologist. A patient would want to go see an Endocrinologist if they are feeling weak, sluggish, having reproductive problems, or feeling constantly fatigued. Those are all signs of the potential that the endocrine system is not working the way it should be working. At their disposal, an Endocrinologist has a rather extensive battery of tests they can use to check on certain aspects of how the body is functioning.

These tests can check how the eight major endocrine glands are working and the presence of a possible gland disorder or disease. The disorders that might need to be tested for include the following:

These are but a few of the areas where things can go terribly wrong and cause a lot of illnesses and diseases.

What an Endocrinology Test Tests For

As we mentioned above, an Endocrinologist has at their disposal dozens of tests they can use to help identify problems with body function. Here is a short list of some of the tests that are available:

Indeed, there are many other tests available. It would be incumbent on the Endocrinologist to determine which tests are necessary based on the patient’s specific complaints and symptoms. Some of these tests can be quite expensive, which is why a targeted approach is preferred to general testing.

As for what these types of tests would be testing for, it would obviously depend on the type of test or tests the doctor decides to administer. With that said, here are some of the issues for which the doctor would be looking for answers:

These would be the general objectives of testing. However, there are also some very specific endocrine issues and diseases these tests can help identify. That list would include, but is not limited too:

Once this kind of testing has identified specific problems, an Endocrinologist can determine the proper course of corrective action. That might include prescription medication, hormone shots, chemotherapy, surgical procedures, a trip to a chiropractor, or something as simple as a change in diet or exercise program. If you find yourself feeling a bit out of sorts on regular basis, there is a good chance your endocrine system is causing the problem. Before you go through a lot of expensive testing on your endocrine system, you might want to visit our chiropractic treatment facility. As we mentioned in the paragraph above, it’s possible that a series of skeletal adjustments could return your body to some semblance of regular body function. For more information on how we might be able to help you, we ask that you give us a quick call at 205-352-9141. 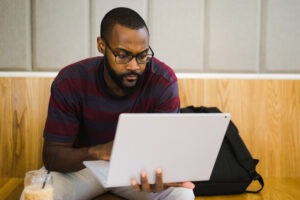 What Is An Alternative To Hormone Replacement Therapy? 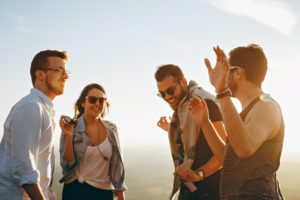 When should I get a hormone test? 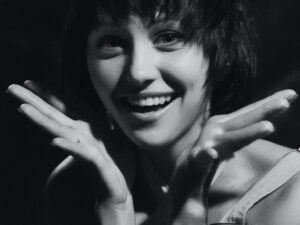 Does HRT for Menopause Come with Health Risks?