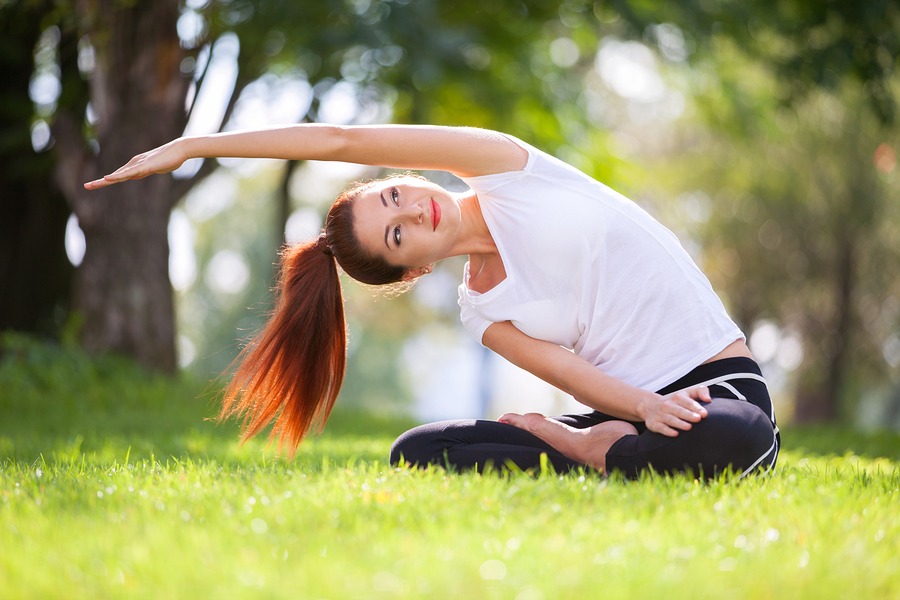 Saline, also referred to as a saline solution, is a sodium chloride-water solution. It is the most commonly used intravenous fluid. It has been in use since the first decades of the 19th century and with over 200 million liters used every year in the United States alone.

Although a large percentage of your body, roughly 60%, is made up of water, water alone cannot be injected directly into the blood as it might cause dilution of essential electrolytes in the blood.
Direct injection of water into the bloodstream would also result in an osmotic effect in blood cells.

Blood cells, being mostly saline, would draw water, causing them to expand rapidly to the point of cell membrane rupture. This would result in the contents of the cells spilling into the plasma. Extensive damage to a large percentage of body cells may result in death.

Cells, red blood cells, in particular, are responsible for transporting oxygen and minerals to body organs. Their damage results in the body organs, not getting enough oxygen and energy to function correctly. The contents of the cells spilled out into the blood plasma could also cause harm as they would disrupt the balance in blood concentration.

To avoid harm caused by plain distilled water on blood cells, water is mixed in a solution of sodium and chlorine, of roughly the same concentration as blood plasma. The effect is the solution dividing between the circulating volume and the fluid contained in cells, thereby becoming part of the circulating volume with no adverse impact on blood cells.

Saline solution is specially formulated to match the electrolytes present in blood plasma, therefore, causing less of an osmotic effect compared to other intravenous fluids. It contains sodium and chloride ions as electrolytes.

The FDA has approved various primary indications for the use of normal saline, namely:

• Mild sodium depletion in the blood
• Treatment of metabolic alkalosis in case of fluid loss
• Extracellular fluid replacement in case of conditions like dehydration, sepsis hypovolemia and hemorrhage

Also, saline water is used in various procedures, such as hemodialysis.

How does saline water work?

Normal saline is a solution filled with electrolytes and hydrophilic molecules. It is mainly used because of its isotonic nature compared to serum plasma.

Our blood cells are bathed in plasma. Plasma is primarily comprised of sodium and chlorine ions. Sodium ions are the main electrolytes in saline water and are essential in the distribution of water and other electrolytes. Chloride ions help to facilitate binding between carbon dioxide and oxygen.

Water makes up about two-thirds of a person’s body weight. It also plays a vital role in the effectiveness of using saline water in treatment. Its distribution depends on the concentration of electrolytes in various compartments.

The primary function of saline water is to expand intravascular volume without disturbing ion concentration in the blood or causing significant fluid shifts between intravascular, intracellular, and interstitial spaces.

By restoring water levels in the body, saline water helps in the treatment of symptoms such as lightheadedness and other dehydration related symptoms.

Its high electrolyte concentration also recharges the body in incase of electrolyte loss. This is common after consuming large amounts of alcohol and in patients who are unable to get electrolytes from external sources.

Intravenous saline water is used for other purposes, too, not just treatment. For example, it is used by athletes to accelerate the rehydration process. Some people also prefer the use of saline water to hasten recovery from a hangover because it contains the electrolytes and water lost in the process of alcohol elimination.

When receiving a saline water IV injection, constant monitoring is required to ensure the IV solution is providing the right amount of fluids and minerals needed.

A condition that needs close monitoring when being given IV fluids

If you are suffering from a heart-related disease, the use of saline water injection could cause overhydration. For such a condition, the amount of intravenous fluid injected into the bloodstream should be monitored closely.

Saline water is also an essential component of intravenous therapy as it not only helps in treating the symptoms we’ve mentioned here, but it is also used in administering medication in emergencies.

The use of distilled water as an intravenous fluid is a no-go. Saline water, on the other hand, has a wide range of usage. If you are ready to get started on a healthier lifestyle or therapy, make an appointment with us. We are here to serve you. We will also answer any questions you might have. 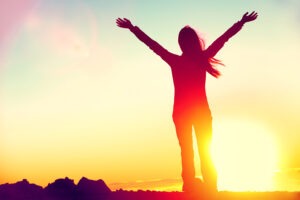 Why use human growth hormone? 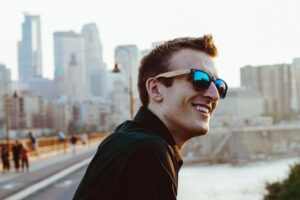 Is There an Alternative to Hormone Replacement Therapy if You Just Want to Address Your Libido? 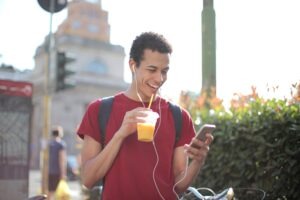 Does Your Gym Sell Supplements?